http://www.gopetition.com/online/26406/sign.html
Posted by Radio Trapezounta Boston at 9:14 AM No comments: 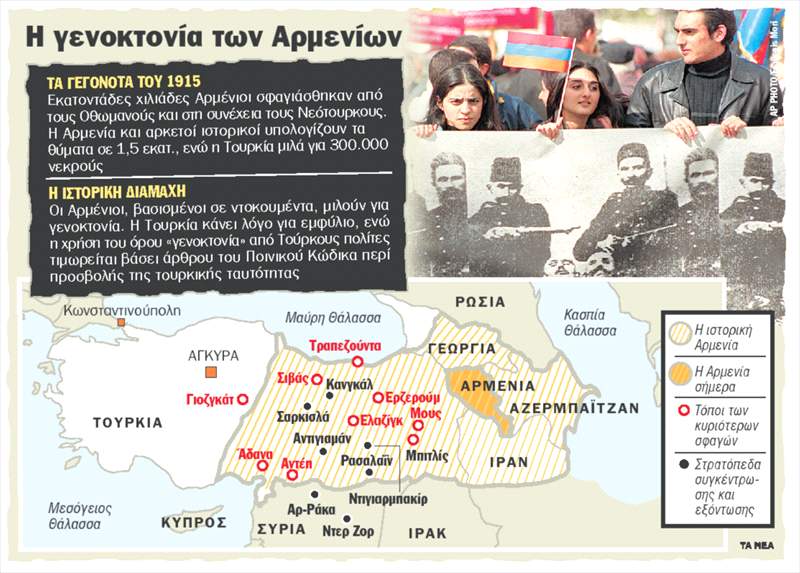 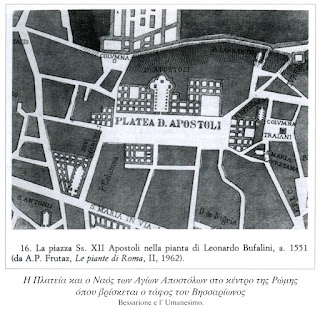 Posted by Radio Trapezounta Boston at 10:39 PM No comments:

We write this open letter to you as the leading international organization of scholars who study genocide. As April approaches, we urge you to “refer to the mass slaughter of Armenians as genocide in your commemorative statement,” as you urged President George W. Bush to do in a letter dated March 18, 2005.

On January 19, 2008 you voiced your conviction “that the Armenian Genocide is not an allegation, a personal opinion, or a point of view, but rather a widely documented fact supported by an overwhelming body of historical evidence.” We hope that you will be able to affirm that conviction this April.

We are confident that you know and value the historical record on the Armenian Genocide, but want to underscore that this human rights history was a watershed for the modern age because:

1) it was the template for all modern genocide --Adolph Hitler was so impressed with the Turkish extermination of the Armenians that it figured in his own genocidal plans, as he exhorted his military advisors in 1939, “who today, after all, remembers the annihilation of the Armenians?”;
2) Raphael Lemkin, who created the concept of genocide as a crime of international law, did so in large part on the basis of what happened to the Armenians in 1915;
3) the 94-year denial of the Armenian Genocide has emboldened perpetrators ever since;
4) American efforts to rescue the Armenians from massacre from the 1890s through the 1920s set the stage for the modern era of human rights activism, and is a proud and important chapter in U. S. history.

We are concerned that Turkey’s lobbying efforts, which are now in full force, will lead to a repetition of the H. Res. 106 debacle of late 2007, when the President, as usual, got the resolution blocked from a House vote. A merely symbolic commemorative resolution, which looked like it would pass in the House, was subverted by unethical pressure, coercion, and cajoling by Turkey, a member of NATO and home of an important airbase. The intellectual freedom of our country cannot be held hostage by a foreign government, particularly by one with the worst human rights record in NATO. Twenty other nations, including NATO members France, Poland, Greece, and Germany, have disregarded Turkey’s coercion, issued commemorative statements, and proven that Turkey’s threats are nothing more than threats.

By acknowledging the Armenian Genocide, you would demonstrate that you
are that “leader” you referred to on January 19, 2008, who “speaks truthfully about the Armenian Genocide and responds forcefully to all genocides.” You would signal a new chapter in U.S. diplomacy. You would also honor the truth of our own valiant history, which saw brave and selfless Foreign Service Officers risk their lives rescuing Armenians during the Genocide and compiling the more than 40,000 pages of documentation now housed in the National Archives.

Turkey’s call for an “historical commission” to study the events of 1915 is an attempt to put genocide deniers on an equal level with genuine scholars. The IAGS passed a resolution in 1997 unanimously recognizing the Ottoman massacres of Armenians as genocide. Turkey’s latest proposal for an “historical commission” is just another red herring of denial drawn across the bloody scent of the Armenian genocide.

Hayk Demoyan, Director of the Armenian Genocide Museum & Institute in the Republic of Armenia, recently wrote: “International activism for the recognition of the Armenian genocide would be regarded as a humanitarian rather than a political act, the culmination of which is targeting the global prevention of new crimes against humanity. This is the highest value for humankind, much higher than any strategic partnership.”

We believe that acknowledgments of the Armenian Genocide are an important step toward ending the final stage of every genocide, denial, which continues to inflict suffering on the group that has been victimized—an inhuman assault on memory perpetrated by the Turkish government for more than 90 years.

We also believe that it is in the interest of the Turkish people and their future as participants in international, democratic discourse to acknowledge the responsibility of a previous government for the genocide of the Armenian people, just as the German government and people have done in the case of the Holocaust. Over the past decade a growing number of Turkish scholars, writers, intellectuals, and publishers have been risking imprisonment and assassination to tell the truth about the Armenian Genocide. They understand that facing and accepting the history of one’s country, however dark, is an essential part of growing a healthy democracy.
We believe that security and historical truth are not in conflict, and it is in the interest of the United States to support the principles of human rights that are at the core of American democracy.